You all know the story by now: after getting the boot by Burton, Romain de Marchi, DCP, Tadashi Fuse and JP Solberg set off to build their own snowboard company. Eight years later and YES Snowboards are still going strong, and with the help of the SWS factory in Dubai they’re now producing some of the most innovative boards on the market. It was their 420 after all that kicked off the recent trend for short and fat powder boards, and with some very minimal changes it’s still one of the best available.

That and the ‘Powderhull’ version come with some of the boldest and most eye-catching graphics, while the TDF gets a re-entry into the catalogue and some sort of traveller’s tattoo flash book vibe going on graphicaly. New for 2018 is the ‘Libre’, an all-mountain directional twin that looks set to grapple with the Basic for simplistic dominance, but otherwise all the old favourites are present and correct, including another go at the uninc graphic on the YES Greats that is proving so popular this year.

It’s another awe-inspiring quiver of boards from YES, proving once again that refining a simple formula year after year really does get you close to perfection. 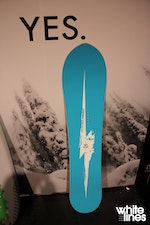 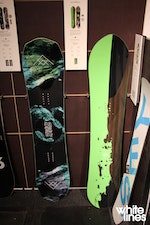 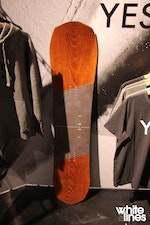 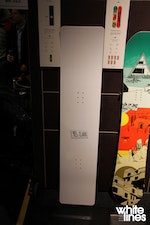 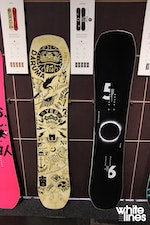 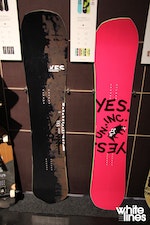 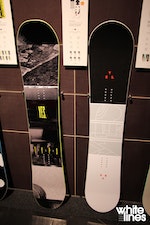