It might be an indicator of just how dull it can get at Whitelines Towers sometimes, but this season there’s been an absurdly high amount of chat about underwear, and in most of these strange conversations SAXX Underwear regularly comes up.

With a stated claim of being there to separate your balls from your legs, SAXX have been making their own active underwear designs for over ten years now. Whether they’re a total revolution is up to the wearer, but our gear editor sure likes to go on about how comfy they are.

They’re not just about pants though, there’s also a range of thermal tops and bottoms to keep you warm-yet-free-from sticky balls all winter long, and you can find a preview of their 2017/18 line from this year’s ISPO below. 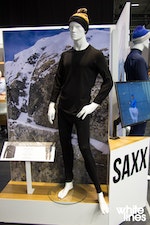 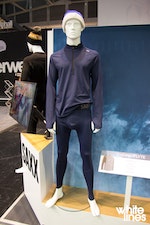