Not only was Sessions the first registered snowboard shop in the States a little over 30 years, but back in the day they also used to produce and distribute records for the likes of The Foo Fighters, The Descendants and Metallica. To celebrate that rich heritage, next winter will see the launch of a special collab jacket with the latter, featuring the artwork from 1988’s ‘And Justice For All’, rather like the Pearl Jam jacket from last season, or indeed another Metallica/Sessions collusion back in 2011.

Expect more than just throwbacks from one of the most iconic snowboard brands out there though – they’ve got it all from Gore-Tex to coach jackets in their range, all with ‘classic’ snowboard feels. Think Mt Baker in a storm and brushing snow off just before dropping, it can only be Sessions. Here’s a preview of the range from next year. 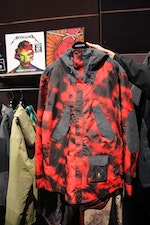 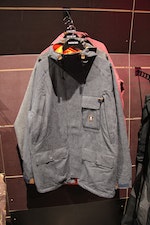 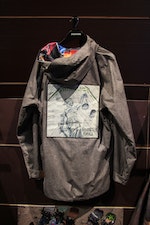