There’s no questioning the fact that Burton‘s product story of the year is their new Step On system. That’s a given, and according to all reports so far rightly so. But that’s not to say there isn’t a whole lot going on at the Burton camp besides.

We were invited over last week to take a look through exactly what we should be expecting other than the headline grabber, and found ourselves flooded with Big B product to shoot and disperse out to the rest of you – so here stand as many of the hard goods as we could capture on camera.

Peep below for some of their 17/18 boards, boots and bindings, complete with Danny Davis’ double-whammy Gonz collabs in the Free Thinker and Deep Thinker; as well as Family Tree decks with Blotto photo topsheets that each include a GPS location of the shot they feature.

Other highlights include this year’s ladies Red Wing Supreme boots which now come with an inbuilt active heating liner, offering three heating settings if you’ve got the cash to go super premium; and the incorporation of trainer-style flyknit fabrics into boot outers elsewhere.

Of course, we had another little go at Stepping On in the showroom, and you can view the range of Step On boots and bindings that’ll be popping up in stores later this year too, so get scrolling and have a look. 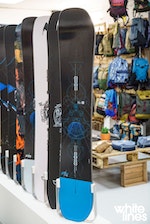 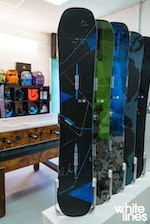 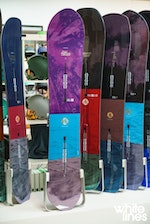 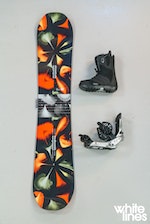 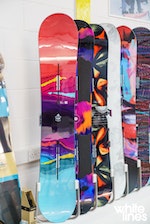 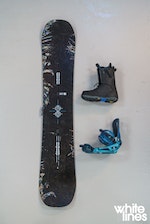 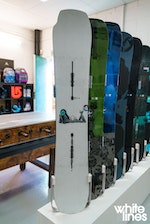 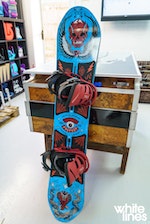 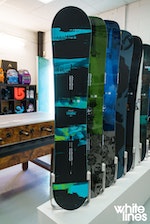 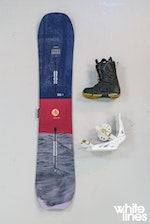 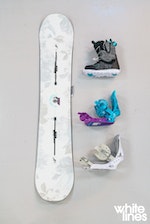 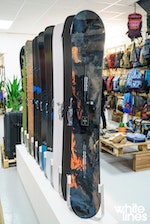 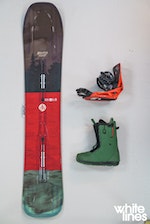 We headed to Austria to test Burton's new step-in snowboard binding system - so is it any good?

Burton Step On Bindings 2017-2018 – First Review
We use cookies on our website to give you the most relevant experience by remembering your preferences and repeat visits. By clicking “Accept All”, you consent to the use of ALL the cookies. However, you may visit "Cookie Settings" to provide a controlled consent.
Cookie SettingsAccept All
Manage consent