For the last few winters, K2 have been one of the leaders in the short ‘n’ fat board revolution, cranking out some WL favourites and award winners from their Enjoyer series, all the while making it known to average riders that there is another way other than an all-mountain twin. A good thing, if you ask us.

For next year the line remains largely unchanged, though the new Simple Pleasures – a very much surf-inspired carving and pow stick – has already been turning WL tester’s heads at board tests this winter. The popular Cool Bean will come in three different sizes for 2017/18, as well as the return of the splitboard version, the Split Bean.

Rivalling Burton’s forthcoming StepOn system is K2’s Clicker step-ins, which haven’t gone anywhere over the years but are getting an extra push next winter, possibly waiting to see if the next binding tech revolution comes to fruition as promised. In short, for fans of one of the oldest brands in the game, next year is looking as enjoyable as ever. 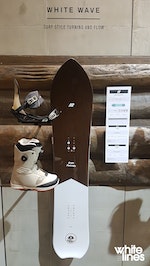 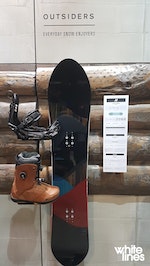 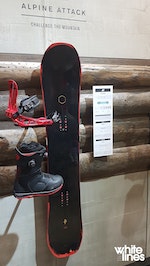 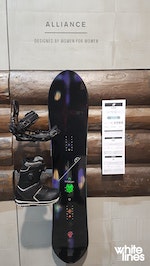 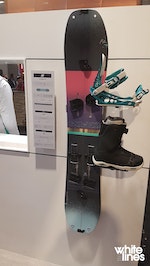