The story of YES Snowboards feels a little like the intro to an 80’s sports movie, but Mighty Ducks was pretty rad so it’s probably not a bad thing. YES Snowboards was created from the ashes of the defunct Burton UNINC team/project which came to an abrupt end in 2009 and left DCP, Romain de Marchi, JP Solberg and Tadashi Fuse out in the cold after losing their sponsor.

In the ultimate middle-finger to the decision, the 4 legendary riders had a wee brainstorm and came up with the concept of YES Snowboards, a range of hardware designed specifically for the backcountry slayers amongst us.

They approached Austrian snowboard specialists GST to help them produce the snowboards and Swiss mammoth Nidecker to help them with the rest.

Since their humble beginnings they’ve released possibly the best press release of all time, released some heavy films and been the leaders of the pro start-up charge along side brands like Slash by Gigi from Gigi Rüf, Lobster from the Helgason brothers and Jones Snowboards from Jeremy Jones.

Recent developments have also pushed boundaries in terms of snowboard shapes with the stubby 420 turning heads, and it’s twin tipped hovercraft inspired sibling the 2020 set to do the same. They’re even getting customers involved with SIY (shape it yourself) initiatives like The Clark set to let you customise your ride. 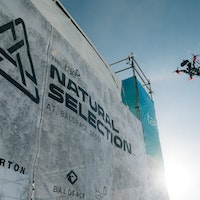 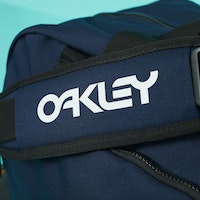 Our favourite snowboard bags of 2020-2021, as chosen by the Whitelines Team
7 months ago | by Stella

An in-depth review of the YES. Optisplitstic splitboard for 2021-2022
7 months ago | by Stella 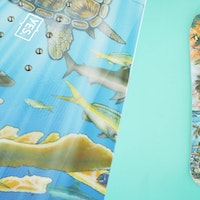 An in-depth review of the YES. Hybrid UnIncl snowboard for 2021-2022
7 months ago | by Whitelines 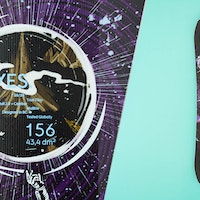 Our favourite new snowboards of the year, as chosen by the Whitelines Team
7 months ago | by Joy 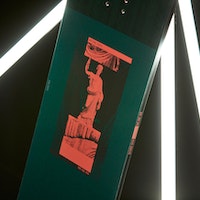 Our favourite Women's snowboards of the year, as chosen by the Whitelines Team
7 months ago | by ed 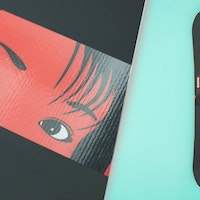