Gearing up for their third winter, Vimana is a small snowboard brand based out of Stavanger on the west coast of Norway. While there’s only a few graphic changes from last year, the range is a strong one covering most bases, and as well as boards they can kit you out with boots and bindings as well.

With a team boasting the likes of Fredrik Austbo, Enni Rukajärvi, Brage Richenberg and Michi Albin they must be doing something right – for proof you don’t have to look much further that their first full movie entitled ‘One’ that dropped last autumn. 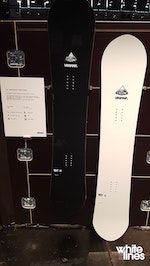 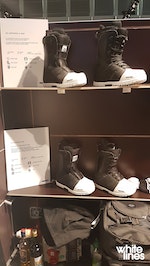