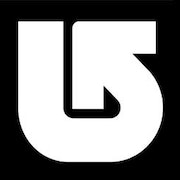 Jake Burton, the founder of Burton Snowboards, remains a key figure in snowboarding to this day.  He was a champion Ski racer in his youth before a car accident abruptly ended his Spandex days and he returned to his Economics studies, eventually working as a stockbroker for a time before the lure of standing sideways pulled.

Head-to-head against Tom Sims, in the early years Jake helped set up the US Open and snapped up riders like Craig Kelly to his team. During the 80s, Burton product development was some of the most innovative in snowboarding’s history. The boards quickly developed from elastic foot straps into legit high back bindings, boots and sidecuts.

Burton opened a European office in Innsbruck, Austria back in 1985 to support Euro operations and to develop the hottest talent from the continent. Extending out to the east, Burton began a distributor model in Japan in 1994, identifying the country as a hotspot for pow rippers.

These days Burton remains the biggest brand in the industry, and as such will inevitably always take some flak, yet it’s still privately owned by the guy who started it. After 40 years they’re not resting on their laurels either – the refinement of step-in technology is a case in point – so Burton’s output  is always worth keeping an eye out for. 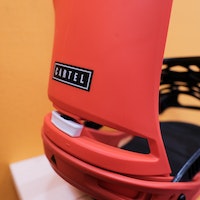 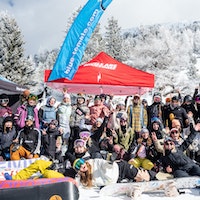 Who run the world? Girls.
4 months ago | by Stella 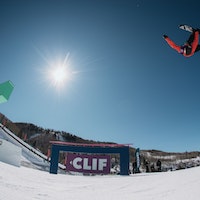 Burton Snowboards | A Day For Jake 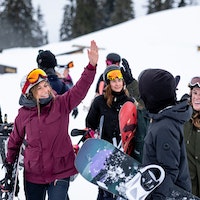 Girls Are Awesome | Slay Days are Back

Slay Days are back and this time in Patscherkofel, Innsbruck
6 months ago | by Rob 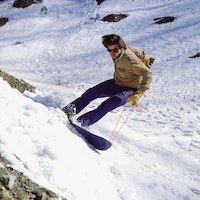 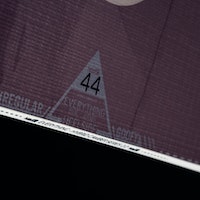 Our favourite entry level women's snowboards of the year, as chosen by the Whitelines Team
9 months ago | by Rob The Best Snowboard Graphics of the year, as chosen by the Whitelines Team
9 months ago | by Joy Our favourite all-mountain snowboards of the year, as chosen by the Whitelines Team