YES Snowboards have been going from strength to strength since they started back in 2009 – and this year they continue to build on a small but powerful line up.

In the last few years you’ll no doubt have seen their introduction of curve ball boards like the short and wide 420, or the concave twin powder hulls of the 2020, but even if you’ve simply had a go on something like the YES Basic, you’ll know that these lot know how to make a snowboard that works in all the right ways.

Romain De Marchi, DCP, JP Solberg and Tadashi Fuse bring you as strong a collection of boards as ever for the 2016/17 season – with a full spread including existing favourites like the Jackpot, PYL, Typo, Hel Yes and more. At least two things really turned our heads when we got our first glimpse: the new 420 Powder Hull variation, and the graphics on this year’s Greats – featuring the return of a classic Uninc logo!

Expect underbite and mid-bite tech, transmitting pressure to your effective edge with magical effect; then an asymmetrical shape with a carbon reinforced heel edge on the Greats, all in the name of turning equality – and an all new design and shape on the YES Optimistic, crossing the 420 with the PYL to create a great surfy looking directional whip. 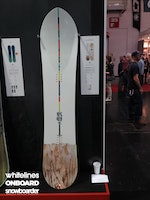 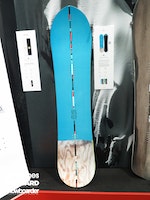 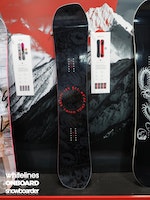 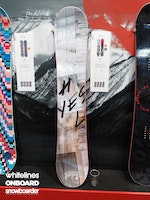 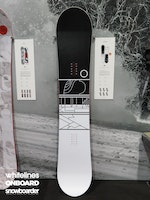 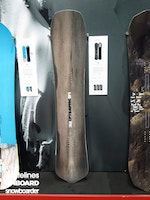 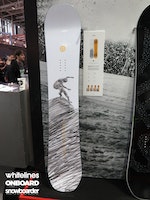 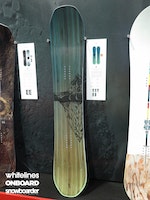 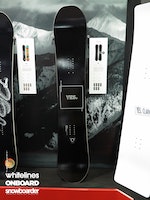 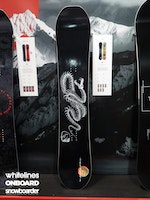 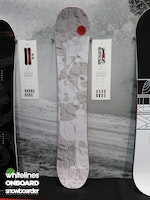 As part of our new Envision Series, we take a first look at Borealis Snowboards' new season product line