Since Norwegian brand Sweet ProtectionĀ started in 2000, their focus has been on making high-quality gear that will stand the test of time – whether it’s helmets, back protectors and or outerwear.

Many of their helmets feature Multi Impact Protection system (MIPS), and there’s tons of tech in their CE-approved back protectors too.

As for their outerwear, serious touring types will appreciate the ultra-techĀ ‘D-Line’ jackets, pants and bibs. The ‘C’ and ‘O’ lines also cater for the more adventurous among us, with Gore-Tex and Primaloft insulation throughout the range. The bold-yet-simple designs aren’t too shabby either. 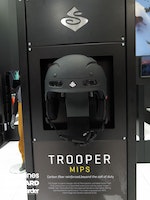 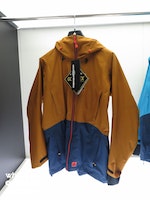 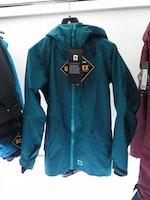 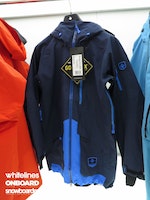 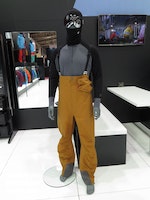