Headwear will forever be a staple item in the snowboarder’s equipment arsenal, and as it’s the sole focus of Seattle based specialists Coal, they’re high up on the list of people to check when you’re looking to make your next purchase.

Although they offer items to keep you covered all year ’round – Coal have adopted a massive snow-based team of riders, including Jess Kimura, Scott Stevens, Austin Sweetin, Phil Jacques, Desiree Melancon, Cale Zima, Joe Sexton and Brandon Cocard and extending to ambassadors from Mikey LeBlanc to the Yawgoons.

In here you’ll find a very small selection of their 2016-2017 line up, including beanies, balaclavas, caps and hats for all sorts of styles. Get your hands on the full catalogue when you can, as there are plenty more colourways and varieties to try, including the new Warm Up and Fleece Hood in the technical range – perfect fleece items to keep you warm through the winter months… 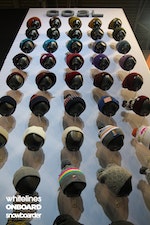 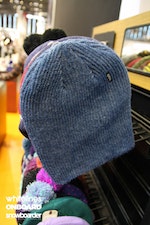