Mr Neff came up for the idea of an action sport headwear company whilst at Brigham Young University, Utah back in the glory days of 2002. He started off with standard cottage industry production methods by hand knitting all the beanies with Neff embroidered onto the knit. It took a few years of marketing, but he got dropped his first line of product in store during 2011 and in no time found himself at the helm of one of the fastest growing brands in action sports.

He was featured in Forbes Magazine for his innovative marketing technique. He initially approached Nate Bozung with some T-Shirt prototypes, but due to Nate’s existing snowboard sponsors, he couldn’t wear the T-shirts, but Nate mentioned that he didn’t have a hat sponsor. After that Neff went to snowboard athletes across the board (eh!) and asked them to wear his products if they didn’t have a headwear sponsor.

In a marketing ploy that would make Red Bull blush, riders like Travis Rice, Stevie Bell, and Louie Vito were snapped out and about with the headwear, he’s managed to create a hype around a brand that had no product. He finally dropped the product in 2011 in his home state of Utah.

Since then he’s added a stellar roster of riders to the team that are the dominators of park, pipe and everything in-between. They’ve recently expanded into t-shirts, belts and the occasional mitten. Straight up g’thang. 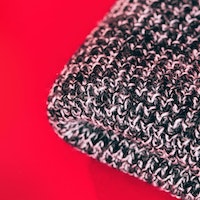 The best snowboard accessories for 2017-2018, reviewed by the Whitelines Team
4 years ago | by Sam 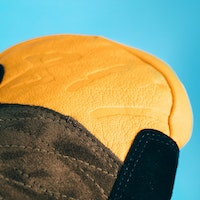 The best snowboard mittens for 2017-2018, reviewed by the Whitelines Team
4 years ago | by Duthie The best snowboard gloves for 2017-2018, reviewed by the Whitelines Team
4 years ago | by Tom Copsey 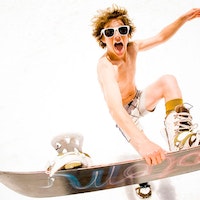 With a season of glacier shredding nearly upon us, we run through what essential bits of gear you'll need for summer snowboarding...
4 years ago | by Sam 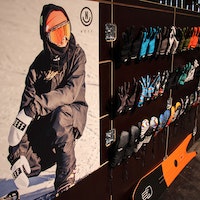 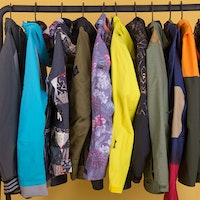 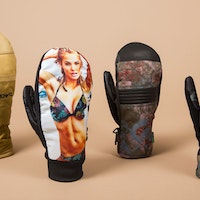 The best snowboard mitts for 2016-2017, selected by the Whitelines Team
5 years ago | by Mike Brindley 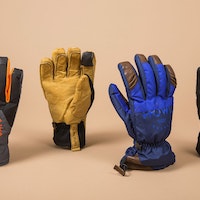 The best snowboard gloves for 2016-2017, selected by the Whitelines Team
5 years ago | by Duthie 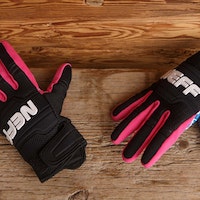 An in-depth review of the Neff Rover snowboard gloves for 2016-2017 - tried and tested by the Whitelines Team, and selected for The Snowboard 100