Few brands are as iconic and as widely loved as Forum. Forum snowboards was started in 1996 by pro snowboarder Peter Line and the Four Star Distribution company.

In the 1990’s and early 2000’s Forum had what is widely considered as the best snowboard team ever. The Forum 8 as they were known consisted of JP Walker, Jeremy Jones, Joni Malmi, Wille Yli-Luoma, Bjorn Leines, Devun Walsh, Chris Dufficy and Peter Line. As the worlds first uber-team they helped write the rulebook for modern freestyle snowboarding

Boards like the Youngblood and the Destroyer and more recently the Scallywag have been freestyle favourites in parks across the globe and the classic Forum F logo has remained unchanged for years. In 2004 Forum was bought by Burton and recently it’s been announced that Forum will be discontinued as a brand. This came as a shock to many riders and the future of Forum remains somewhat uncertain. After the announcement that Forum was coming to an end there was a petition to get Burton to give the brand to pro rider Peter Line, but that didn’t pan out. Whatever happens in future, Forum has made a huge impact on snowboarding and it’ll still be a legendary brand for years to come. 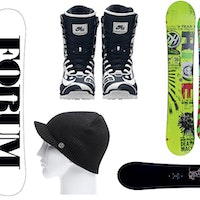 Snowboard Gear That Should Be Brought Back

21 classic items of shred kit in need of a re-release ASAP!
6 years ago | by Sam 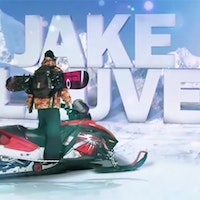 Has it really only been seven years since Forum Or Against 'Em came out?
6 years ago | by Sam 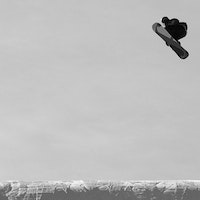 Was Forum just on Vacation?
7 years ago | by ed 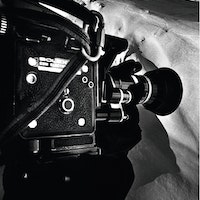 An alphabetical potted history of shredits
7 years ago | by Duthie 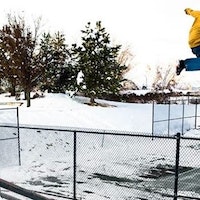 Are these pros completely insane?
7 years ago | by Intern 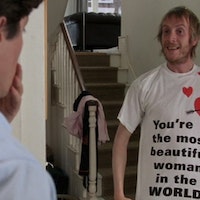 Do you have the balls to rock some of these?
8 years ago | by Sam Oetiker 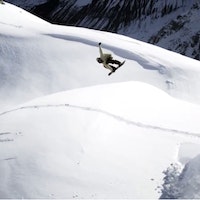 Andreas Wiig: 'Under the Wiig' episodes 1-3

Mandreas jumps on the webisode bandwagon!
8 years ago | by Intern Cam Pierce Has A New Sponsor 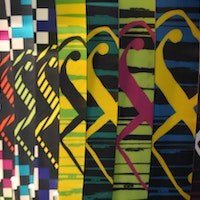 Avoiding a Wipeout - the Internet vs the independent

Are the days of small independent bricks and mortar snowboard retailers numbered? Have your say here...
8 years ago | by Sam Oetiker 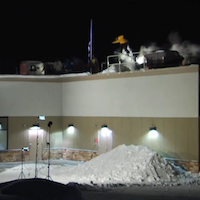 The Gremlin drops more hammers than a crippled blacksmith