Founded in a garage, like it seems most action sports companies are, Dragon Alliance came from the need of a company that provided the best product to the athletes that needed them, whilst still remaining connected to the core of snowboarding.

Whilst not initially coming to the goggle/snowboard market, founder Will Howard soon saw the potential in the snowboard market and began hunting down riders for his team and shops to distribute the goggles to the masses. With two snowboarding legends Jamie Lynn and Chris Roach on the first ever Dragon team roster, it wasn’t a surprise that Dragon took off quicker than a Finnish kid hitting a hip.

In recent times, it has to be Dragons frameless goggle the APX than has lead the designers and manufacturers to reassess the way that they approach goggle design. With a frameless design, the APX had unrivalled field of vision for the wearer and surprisingly didn’t make you look like a bug when you wore them.

Dragon took a leaf out of competitor DC Shoes books and snapped up some prime retail high up in the Silverton Mountains back in 2011. The lodge now served as a R&D facility for the product developers and is probably the kick-off point for many a shredventure for Dragon Alliance riders. As part of our new Envision Series, we take a first look at Dragon's new season goggle product line
11 months ago | by Rob 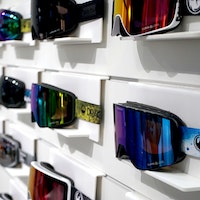 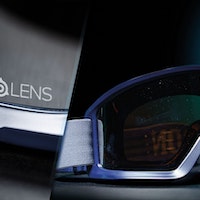 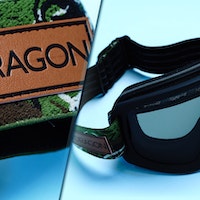 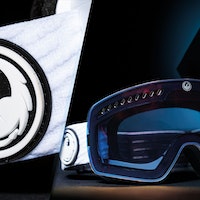 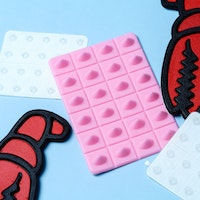 The Best Snowboard Gifts And Accessories 2019/20

Our favourite snowboard accessories and gift ideas of 2019-2020, as chosen by the Whitelines Team
1 year ago | by Stella 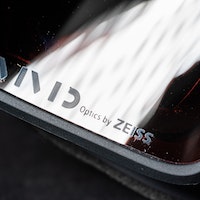 Our favourite ski & snowboard goggles of 2019-2020, as chosen by the Whitelines Team
2 years ago | by Stella 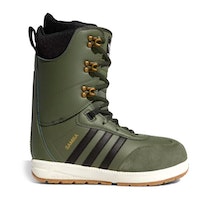 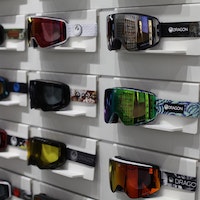 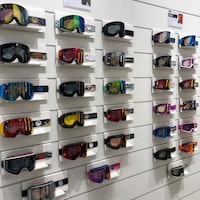