686 is the brainchild of Michael Akira West who first stepped on a skateboard in the early eighties. As part of the early Venice Beach skate scene, Mike introduced to snowboarding in 1985. In those days the idea of skating on snow was new, but over the years Mike began to work and ride at Californian resort Big Bear.

As he finished university Mike realised now was the time to start a brand he could call his own and on November 13, 1992, 686 was formed. Taking inspiration from punk, rap, jazz music and his collection of sneakers and vintage clothing as forms of inspiration, 686 now makes solid, technical outerwear that is used by pro riders and the cast of Deadliest Catch. If you’re looking for technical outerwear for the mountain or if you’re a deep sea crab fisherman, 686 makes gear for you.

The name 686 comes from a central date in the life of Mike’s grandma (June 6th, 1986) and in total adds up to the age of when Mike started 686 (6+8+6 duh). From the outset 686 has focused on making innovative, technical and fashionable outerwear inspired by the LA youth culture and mountain lifestyle it was founded upon. 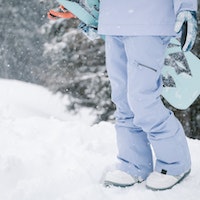 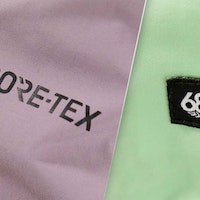 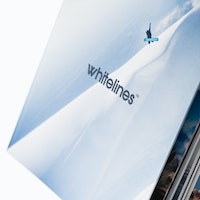 Our favourite snowboard gifts and accessories of 2021-2022, as chosen by the Whitelines Team
1 year ago | by Stella 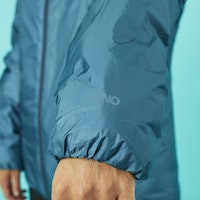 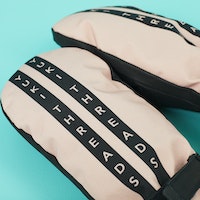 Our favourite snowboard mitts of 2021-2022, as chosen by the Whitelines Team
1 year ago | by Stella 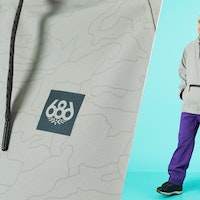 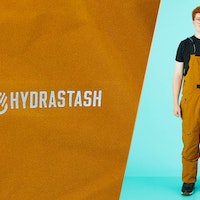 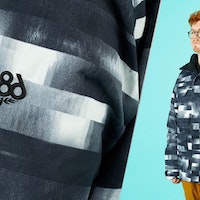 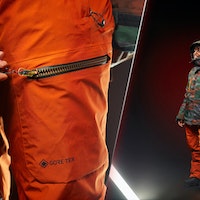 An in-depth review of the 686 Gore-Tex Willow Jacket and Gore-Tex Utopia Pant Women's snowboard outerwear for 2021-2022 - selected by our test team for the 'Whitelines 100' Best Snowboard...