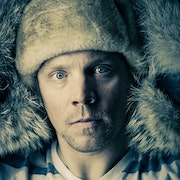 Travis Rice isn’t just pushing the limits of snowboarding; he’s rewriting the rule book and redefining the sport. He’s come a long way since his early days in Jackson Hole, Wyoming, and is now considered one of the best snowboarders of all time.

He appeared as if from nowhere in 2001, when his 100-foot backside rodeos made him the toast of that year’s Superpark sessions. The competitive career that followed was long and lucrative, with X Games golds among his haul. However, he’s far better known these days for his work in the filming side of things. Ever since his first appearance for Absinthe Films in 2001’s Trancendence, his parts have alway been the ones to watch.

With 2006’s The Community Project he started to have more influence in the production process, which led to teaming up with Curt Morgan’s Brain Farm outfit for That’s It, That’s All. At the time, TITA had the highest budget of any snowboard film in history, and looked more suited to a cinema screen than a laptop. After a couple of years Travis vaulted the bar he’d set for himself with The Art Of Flight, which ramped up the production values and made him a regular visitor to chat show couches in the US.

All the while he was also looking at how to properly harness the appeal of the backcountry into a competitive format, and ran three competitions – Natural Selection, Supernatural and Ultra Natural – as a way of testing his theories. Ex-competitors like Terje Haakonsen, Nicolas Müller and Gigi Rüf weren’t going to enter any old thing, but Trav’s vision appealed to the pow-chasers in a way that no other event had done for years.

Time will tell if the format will work on a long-term basis, but if anyone can make it happen then it’s Travis. Meanwhile, production for the third Brain Farm film continues… 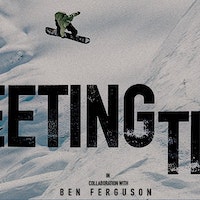 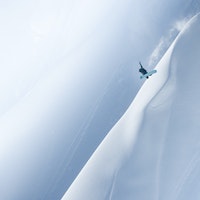 The top 12 Natural Selection finalists go head-to-head in Alaska, to fight for the ultimate glory – who will be crowned winner of the 2022 Tour?
11 months ago | by Rob 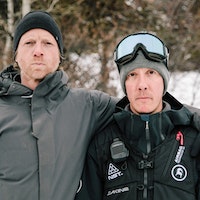 Behind The Scenes At Natural Selection | The Matt Barr Interview 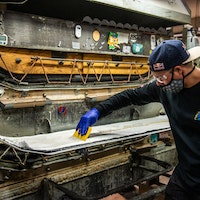 Travis Rice Builds His Own Snowboard Worth the Hangover | 10 Takeaways from the YETI Natural Selection Jackson...

Sage's domination, Marion silencing the critics, Longo's launchpad and the mother of all hangovers - Drew Zeiff runs through the highlights from Jackson
1 year ago | by Joy Place Your Bets Now! | Our Winning Predictions for the Natural Selection 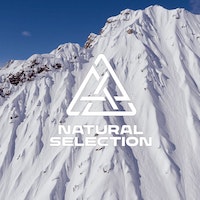