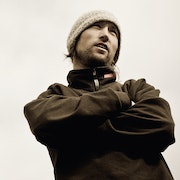 Devun Walsh is one of the most influential riders of all time. His fluid and bold backcountry style, made famous in countless videoparts, has made Devun one of a handful of true snowboarding legends.

As part of the Forum 8, widely considered as the most progressive snowboard team ever, Devun helped shape modern freestyle snowboarding. His big, clean and super slow spins into powder made him stand out in classic films such as Mack Dawg’s Simple Pleasures, Technical Difficulties and Decade.

Despite only having six days to film his part for the classic Forum flick The Resistance, Devun’s part still stands out due to his mastery of switch backside 180’s. Often when the newest quad flip is unveiled, it’s usually Devun’s name that is cited by those advocating that a floaty back 1 will always trump the “stunts”.

His husky voice isn’t the result of too many fags, but rather a snowmobile accident that left him with a crushed windpipe and broken Adam’s apple. He also got caught in an avalanche when filming for the Hollywood movie Out Cold. 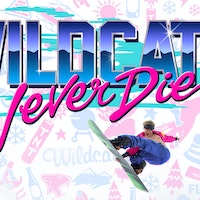 An in-depth review of the NOW Brigade snowboard binding for 2016-2017 - tried and tested by the Whitelines Team, and selected for The Snowboard 100
5 years ago | by Duthie 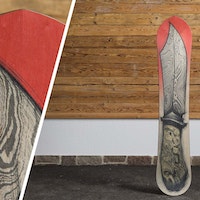 An in-depth review of the DC Supernatant snowboard for 2016-2017 - tried and tested by the Whitelines Team, and selected for The Snowboard 100
6 years ago | by Sam Oetiker 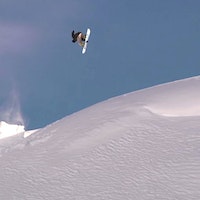 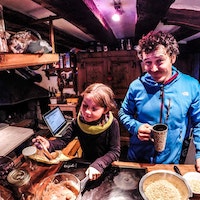 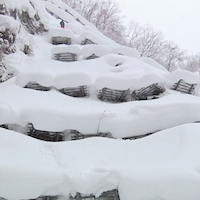 Poor Devun Walsh misses out on the Japan trip of a lifetime!
7 years ago | by Sam 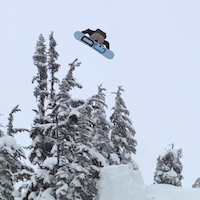 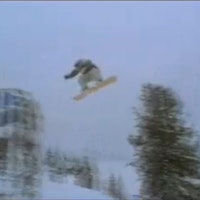 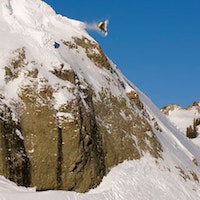