Sochi 2014 saw snowboard cross, halfpipe and, for the first time ever, slopestyle at the Winter Olympic games. The event was by far the most high-profile of the 2014 snowboard calendar, and it’s also the only snowboarding event your Nan will have seen on TV.

No other event has split the snowboarding community quite like the Winter Olympics. Boycotted by Terje Haakonsen back in the day (at a time when he would have easily won it) there is still a lot of animosity towards the event from riders who want snowboard events to be ran by snowboarders and not skiers.

Other riders just embrace it for what it is; the most prestigious sporting competition in the world, and push boundaries in order to earn Olympic glory. Shaun White embodied the spirit of the contest more than most, winning two Olympic halfpipe golds and then almost reaching breaking point in pursuit of a third.

Slopestyle was introduced for Sochi 2014 and captured the imagination of the British public when Jenny Jones brought home the bronze on a sleepy Sunday morning. Billy Morgan and Jamie Nicholls impressed in the men’s final, too, laying the groundwork for an even stronger UK presence in 2018. 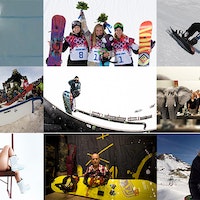 2014 - Another Awesome Year for Snowboarding 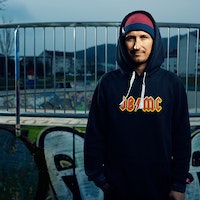 Want to know what was REALLY going through the judges heads?
7 years ago | by Nina Zietman 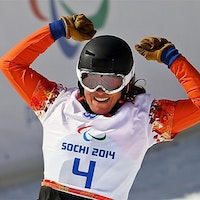 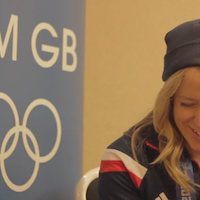 Watch Jenny Jones talking about her medal, and what it's like having Simon Pegg as a fan
7 years ago | by tristan 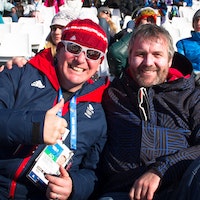 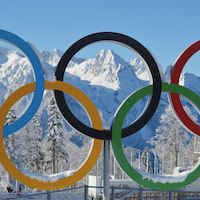 You won't believe some of this stuff...
7 years ago | by tristan You Reap What You Sow: How Grassroots Comps Helped Team GB's Snowboarders 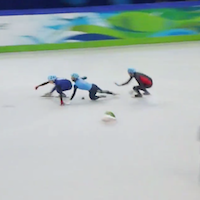