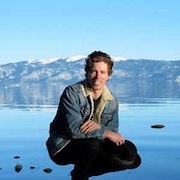 Growing up in the resorts and skateparks of California, Shaun has been riding since he was six years old. His talents in the halfpipe have seen him become the face of modern snowboarding and a celebrity in his own right, appearing as comfortable topless on the cover of Rolling Stone magazine as he is doing 20ft airs out of icy superpipes.

Whether you love him or hate him, Shaun White has done a lot to raise the profile of snowboarding . He won the arctic challenge when he was only fifteen years old, had his own documentary film about him when he was eighteen and was the first athlete to win gold in both winter and summer X Games.

After failing in his quest to bag a third consecutive Olympic gold, Shaun stepped back from competition to focus on his band, Bad Things. Brushing off rumour of retirement, he rode in the 2015 X Games and organised the first ever American leg of the Air & Style (which he owns). The era of Shaun dominance may be over, but write him off at your peril. 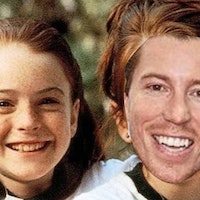 Our sources open up about Mr White's shocking past...
2 years ago | by Joy 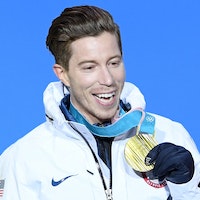 The secret to Shaun White's success 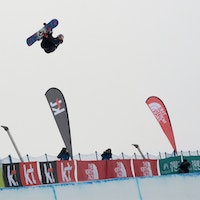 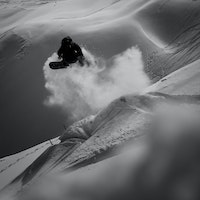 Skateboard legends don't ease off the gas as they get older - so why should snowboarders?
4 years ago | by Intern 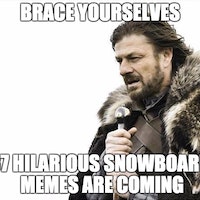 37 of the funniest snowboard memes on the internet.
5 years ago | by Duthie 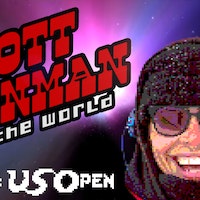 Scott Penman Vs. The World – Episode 3: Burton US Open 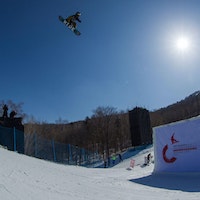 Anderson, Parrot, Kadono and White among those throwing down in China
5 years ago | by Pingu 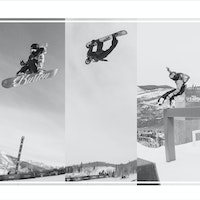 Shaun White Is Jesus, And Other Revelations From The Burton US Open

Pingu's back! Here's why he reckons the US Open was a game changer...
5 years ago | by White Lies 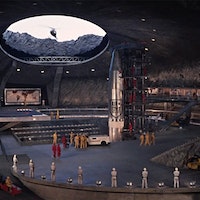