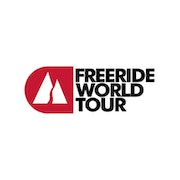 When people complain about the dire contest situation in snowboarding and how surfing has it better, they’re often forgetting about the Freeride World Tour. It’s a competitive success story, one that the multitude of park based tours and series can learn from.

Originally a snowboarding-only event down the Bec des Roses founded in 1996 – the Verbier Xtreme – in 2013 it merged with the Freeskiing World Tour and The North Face Masters of Snowboarding to create the FWT, one unified championship with every top tier competitive rider guaranteed to show up at every stop.

Snowboarders compete in the Freeride World Qualifiers series in a mix of one to four star events, where at the end of every season the top two riders from each region – Europe & Oceania and North America – get bumped up into the five-star world tour.

Looking to the past, the French are the masters of the tour: Xavier de le Rue won the first three editions from 2008 to 2010 – Jonathon Charlet, Anne-Flore Marxer and Elodie Mouthon have all walked away with the top spot as well.

Every winter the tour end at its original venue: the mighty Bec des Roses in Verbier, which not only has its own coveted title, but more often than not provides an exciting decider for the overall championship. It’s one of the most iconic and gnarliest faces on the planet, but if you’re in the area there is a viewing area across the valley which always gives an amazing atmosphere for spectators.

For the first time in 2015, the tour will feature a stop in Haines, Alaska, something that has been dreamed of since its inception. Whatever the outcome, it’s sure to be one of the most exciting events to follow every season. 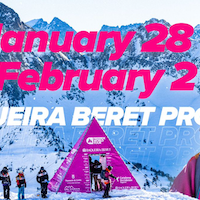 FWT23 kicks off this weekend in Baqueira-Beret, Spain, as freeride athletes make their final preparations to battle for the world title
10 months ago | by Whitelines Check out all the highlights from this year’s Freeride World Tour finals, including the best bits and winning runs
10 months ago | by Whitelines 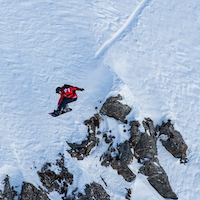 Final stop of the FWT 22 in Verbier, Switzerland, is confirmed for Saturday, the 26th of March
11 months ago | by Stella 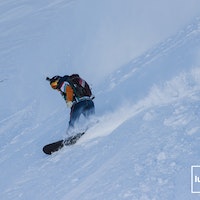 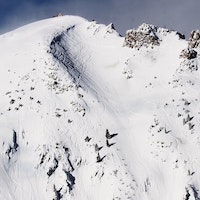 Third stop of the 2022 FWT confirmed for Saturday the 12th of February at Kicking Horse Golden, BC, Canada,
12 months ago | by Stella After years of filming, Manuel Diaz makes his debut on the Freeride World Tour
12 months ago | by Stella 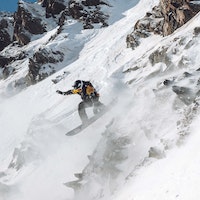 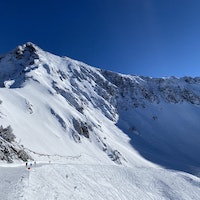 The first FWT competition for 2022 is about to go down this Saturday, 22nd of January, in Baqueira Beret - tune in to the live feed!
1 year ago | by Stella Freeride World Tour is about to kick off in only ten days at season’s first event in Baqueira Beret, Spain
2 years ago | by Stella 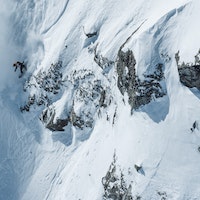 Watch the highlights from this year's Freeride World Tour
We use cookies on our website to give you the most relevant experience by remembering your preferences and repeat visits. By clicking “Accept All”, you consent to the use of ALL the cookies. However, you may visit "Cookie Settings" to provide a controlled consent.
Cookie SettingsAccept All
Manage consent