With over 40 years of history, Vans is one of the top manufacturers of skate shoes and snowboard boots. From grassroot beginnings in the sixties, Vans is now a dominant force in the action sports world.

The Van Doren Rubber Company opened its doors for business in California in 1966. Within a few years, the young, local skate scene adopted Vans shoes as their favourite brand to skate in. They were worn by the likes Dog Town legends Stacy Peralta and Tony Alva and soon enough, as skateboarding spread across the globe, Vans became a household name.

They were the first company to ever make a professional skate shoe and their snowboard boots and apparel epitomize the Southern California lifestyle that Vans represents. Vans started making snowboarding boots in 1995 as the sport was still growing at an exponential rate and they’re still going strong decades down the line.

Vans snowboarding gear is the perfect combination of street smart style with mountain performance, ensuring that you look good and stay warm and dry. Their boots come in a variety of off the wall styles with lace up or boa quick in and out lacing systems. Some of their boots even feature the classic Vans waffle sole for an authentic skate shoe feel.

Vans sponsors a solid team of riders like Pat Moore, Andreas Wiig, Eric Willet, Cheryl Maas and Iouri Podladtchikov. They also hook up the master of stylish snowboarding, Jamie Lynn, whose custom artwork has featured on limited edition Vans boots in the past. 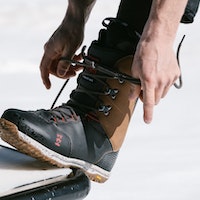 Our favourite snowboards of the year, as chosen by the Whitelines Team.
7 months ago | by Whitelines 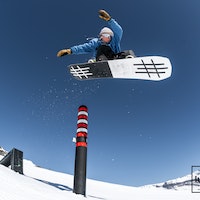 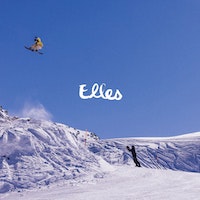 Vans', Arthur Longo's and Tanner Pendleton's latest project taps into the creative freedom of a bunch of talented riders
12 months ago | by Whitelines 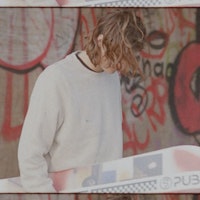 Vans x PUBLIC | ‘Out Of the Public Eye’ 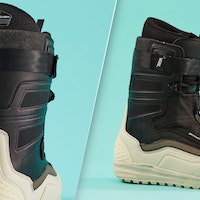 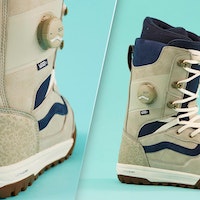 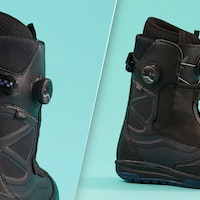 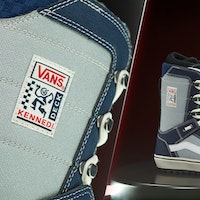 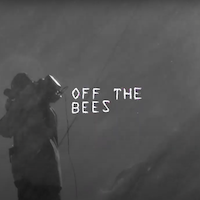 Marion Haerty | Off The Bees

From skipping school to 4x FWT champion, this is Marion Haerty’s story