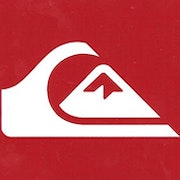 Quiksilver is one of the worlds most famous surf brands and a solid snowboard outerwear brand in its own right. Formed in 1969 on the beaches of Australia, Quicksilver have a history of action sport firsts.

After 40 years in the game they continue to be the industry leader in action sports apparel. Not many other snowboard companies can claim to have hit the over $1 billion in revenue mark, and their iconic mountain and wave logo has remained unchanged since 1970. How’s that for longevity?!

In 1983 Mel Gibson wore quicksilver in Lethal Weapon and nowadays their garments are worn by some impressive team riders rather than mediocre actors. Ever heard of Travis Rice?! He’s been fitted out in Quiksilver in his latest videos that were co sponsored by Quiksilver and Red Bull. Other up and coming riders such as Jake Olsen Elm and Will Lavigne are on the Quik team. All Quiksilver gear has to meet the standards of the pro team so all their products are top quality.

In 1997 Quiksilver showed a true commitment to snowboarding by acquiring the snowboard brands under the Mervin umbrella including Lib Tech and Gnu. They also have their own charity, the Quiksilver Foundation which aims to make a positive difference to communities and the environments that board riders find themselves in. 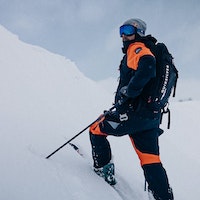 Tough, breathable and waterproof. The Quiksilver Highline Pro Jacket is a backcountry riding thoroughbred
6 months ago | by Whitelines 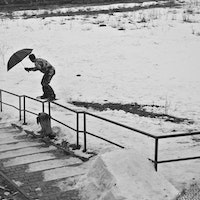 Ever wondered what snowboarding on the streets of Poland looks like during a global pandemic?
7 months ago | by Stella 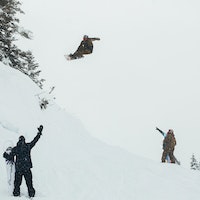 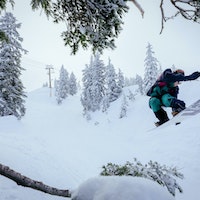 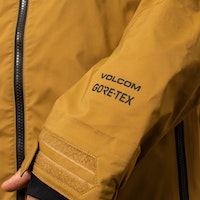 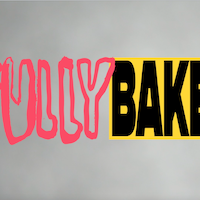 If you’re gonna get baked you might as well go all the way, huh?
10 months ago | by Stella 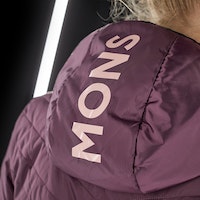 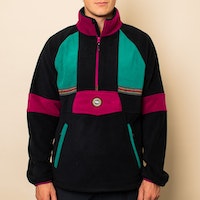 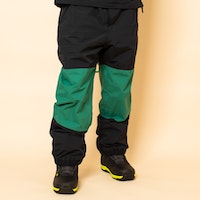 An in-depth review of the Quiksilver Beater snowboard pants for 2020-2021 - tried and tested by the Whitelines Team.