A company set-up by former-pro turned binding-wizard: Mr JF Pelchat. After an illustrious 15 year long snowboarding career with the likes of Jeremy Jones, Devun Walsh and Todd Richards, he hung up his boots to start tinkering with snowboard design in his garage in Whistler.

The idea for NOW snowboarding came from a late night discussion (read: drinking session) in his garage with his friends from the similarly 3 letter name YES snowboards. His idea for a flexible based binding got the cogs turning in the minds of the YES crew and they took up his offer to test ‘em out on the slopes of Canada.

They were all so impressed with the design, that they went to their snowboard producer Nidecker Snowboards, and got them to take a look at the designs and patents of the binding. Quick-shape and Bristol fashion, they took on the designs and helped him to launch the company.

JF hired friend and product wizard Alex Warbuton to help him launch the binding along with David Fenandez, an Engineer. The binding launched a few seasons ago and has split the industry like we thought only Marmite could do. However, with the entirety of the YES snowboard team onboard and a growing selection of pros from across the industry repping the brand, they must be doing something right. 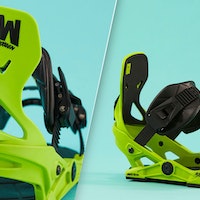 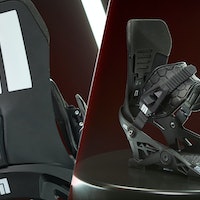 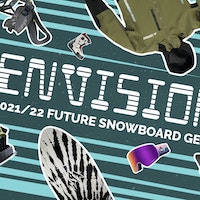 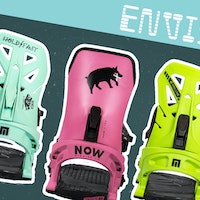 As part of our new Envision Series, we take a first look at NOW Binding's new season product line
11 months ago | by Whitelines 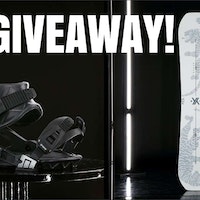 We've got a double whammy giveaway to spread the pre-season cheer!
11 months ago | by Joy 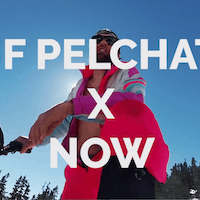 JF Pelchat x NOW Bindings | The Man Behind The Brand