Northwave is a snowboarding boot manufacturer and it is the sister company to Drake snowboards. Started in 1991, Northwave has been making boots for over two decades.

Not only are Northwave boots from the only country in the world that looks like a boot, Italy, but they are also from the Dolomites, an area famous for its boot making. This is where Northwave began, so you know their boots are going to be great quality. The Piva family had been making performance footwear for years and when snowboarding became popular in the their local mountains it was a logical step for them to start making snowboarding boots. Local resort, Cortina, is also James Bond’s favourite resort. It’s probably safe to say that 007 wears Northwave boots when he goes for a cruise.

Their boots are complemented by sister company, Drake boards and bindings that interface seamlessly with Northwave snowboard boots. Northwave boots come with super lace systems, T track tech closure systems and normal laces so there’s options for everyone no matter what system of boot tightening system you prefer.

They have a solid team including Nick Visconti, Seb Kern, Victor De La Rue and the first ever Olympic halfpipe gold medallist, Gian Simmen. With these guys testing the boots you know they’re going to be good. Northwave focus on comfort, function and style when making their snowboard boots. They make a wide range of models that will be suitable for all standards of rider no matter whether you’re into park, piste or powder. 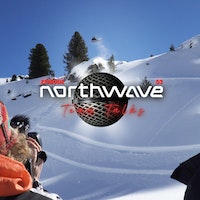 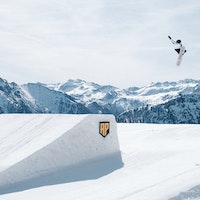 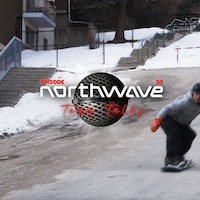 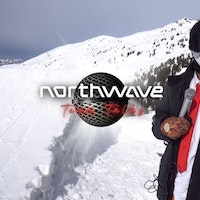 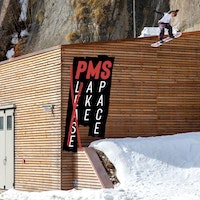 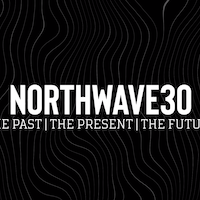 Northwave 30 Teaser | The Past, The Present, The Future 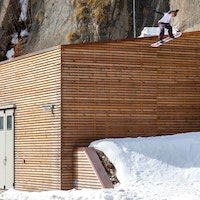 Northwave & Drake Comin' in HOT!
2 years ago | by Stella 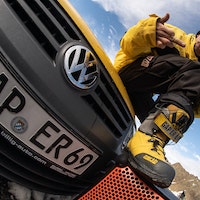 Gaper 69 | Ethan Morgan Tells Us About His Weird and Wonderful...

We sat down with Ethan Morgan to hear about the inspiration behind his pro model snowboard boot from Northwave, the Gaper 69
We use cookies on our website to give you the most relevant experience by remembering your preferences and repeat visits. By clicking “Accept All”, you consent to the use of ALL the cookies. However, you may visit "Cookie Settings" to provide a controlled consent.
Cookie SettingsAccept All
Manage consent