Based in Seattle, CAPiTA Snowboards was formed by Jason Brown and Blue Montgomery in 2000, with the help of a few other fellow artists including Dustin Krysak and Corey Smith.

CAPiTA is a brand for truly progressive freestylers and their team reflects this go hard freestyle spirit. Scott Stevens, Dan Brisse and Jess Kimura all ride for Capita and it’s safe to say that those three riders are pushing the boundaries of creativity and innovation in snowboarding.

Several CAPiTA boards have become rider favourites, the Black Snowboard of Death has won awards and the Horrorscope is one of the boards loved by jib kids and park rats. CAPiTA boards have some of the most mental graphics out there, and collaborations with artists like Jono Wood make every board a piece of art.

All CAPiTA boards are made with top quality materials in a production process that combines innovative shaping theories with solid materials. They also use eco friendly materials that don’t sacrifice on strength or durability. This environmental consciousness not only helps make boards that defend awesome, but also helps look after the planet. It really is no wonder that CAPiTA boards such as the recently released Scott Stevens pro model are best sellers.

The CAPiTA team video, Defenders of Awesome, is being followed up this season with The Outsiders; a short film that features long time team staples alongside the new signing of Kazu Kokubo. Kazu recently joined the CAPiTA team and his anti-establishment attitude will fit right in. Our favourite cheap and cheerful snowboards of the year, as chosen by the Whitelines Team
3 days ago | by Stella 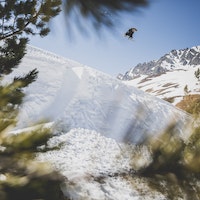 Three years in the making, Lukas Ellensohn drops his latest video part, 'Slow Down'
6 days ago | by Joy 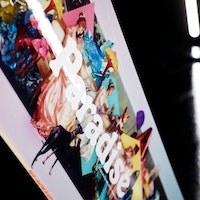 Our favourite Women's snowboards of the year, as chosen by the Whitelines Team
4 months ago | by Rob 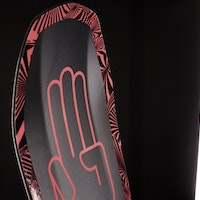 Our favourite freestyle snowboards of the year, as chosen by the Whitelines Team
4 months ago | by Rob 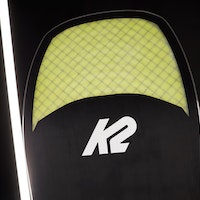 Our favourite freeride snowboards of the year, as chosen by the Whitelines Team
9 months ago | by Rob 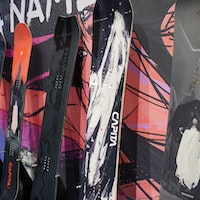 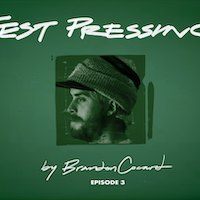 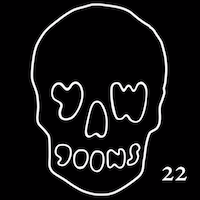 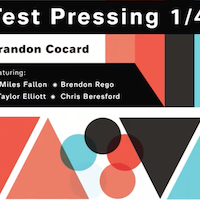