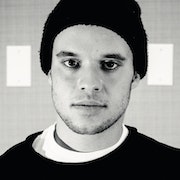 Jed Anderson is somewhat of a snowboarding prodigy. Starting his career on the Forum Youngblood team, contests and travel were a part of Jed’s life as a teenager. That is until he did something surprising and stepped back from professional snowboarding.

After a few years riding outside of the industry spotlight Jed fell back in love with snowboarding and focused on riding the streets of his local Calgary. Soon enough his street slaying snowboard style began to blow everyone away as he redrew the boundaries of urban riding with a bag of rail tricks that most can only dream of.

Ironically it was a halfpipe event that signalled the comeback of Jed as he entered the Burton Canadian Open in 2009 and beat everyone (including the Canadian Olympic team past and present!). Sometimes you don’t need a coach and a fitness regime to do well, just a lot of natural skill and a love of snowboarding. Competitions just aren’t for Jed though, and his victory remained a one-off.

Back on the streets it’s Jed’s technical ability that has led to him standing at the forefront of the rail renaissance, and every video part he puts out is technical and exciting to watch.

Jed is always seen riding in a helmet and his style has been imitated by countless riders across the UK. On any freestyle night in any UK dome you’re likely to see a few guys riding with tight pants, tight stance with their hood up a la Jed. He also once visited Alan Partridge’s favourite dryslope in Norwich – A-HA! 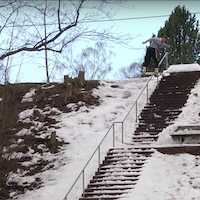 Hopes Of The Highest | Adidas Snowboarding 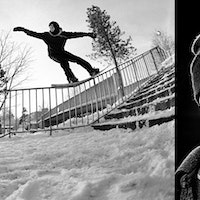 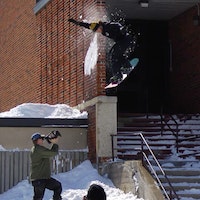 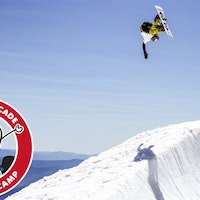 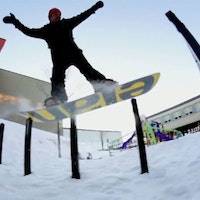 Picking your favourites from this clip selection is no mean feat!
5 years ago | by Sam 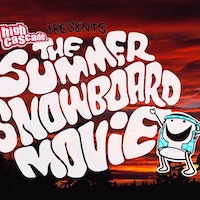 Videograss in the Park - Episode 4: Laax

Not often that you get Jed Anderson and Terje Haakonsen in the same edit! New VG in the Park just dropped.
5 years ago | by Mike Brindley 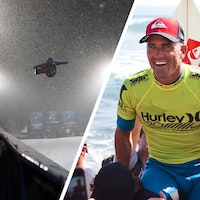 State Of Snowboarding: A Reality Check 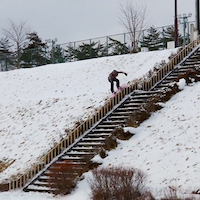 A year on from his bonkers Never Not Full Part, and Jed Anderson is back with his own project fuelled by Salomon snowboards – Crazy Loco. Following the rider from...