The six day event marks the start of Burton’s Winter 2014 event series and is a key stop for any athletes on the road to Sochi 2014. This year 60 riders have been invited down to take on the halfpipe and slopestyle course as well as competing in some kiwi inspired, adventure filled off the piste adventures.

Competitors have to undergo a Top Gear style driving competition on ice and snow which is kind of ironic seeing as though Danny Kass got arrested for driving his van on the snow at Cardrona a few years ago! There’s also a New Zealand inspired farming event. Yes you read that right, expect to see the worlds best snowboards swap their boards and beanies for wellies and flatcaps in what must be the only snowboarding meets farming event in the world. Shaun White shearing a sheep? Seb Toots driving a combine harvester? Peetu Piiroinen wrestling a pig? Who knows what Burton have got up their sleeve!

Despite the off the slope shenanigans it’s the classic competitions that draw riders to the Burton High Fives, and with an $80,000 cash purse there’s guaranteed to be some serious competition going on. Last year Mark McMorris attempted the first triple cork in competition but missed out on a podium place due to Mikkel Bang, Seb Toots and Stale Sandbech stomping their tricks with style. Only in it’s second year, Burton High Fives looks like it’s going to be the most fun way to open a season of serious snowboarding action. 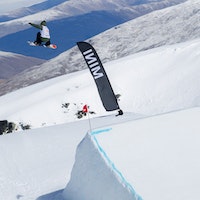 What went down down under
8 years ago | by Intern 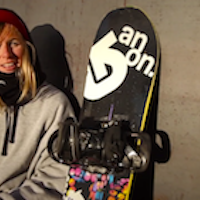 Vacation? - 10 minutes into the world of the Southern Hemisphere competition...

10 minute documentary on the Southern Hemisphere competition circuit.
8 years ago | by Intern 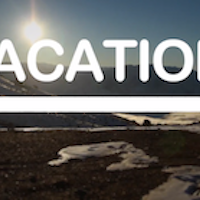 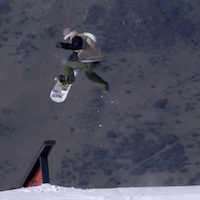 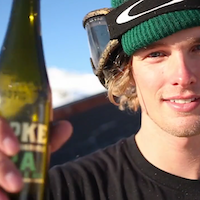 The 13 year old Japanese whizz kid claims the top spot while Kelly continues her dominance in women's pipe.
8 years ago | by Sam Oetiker Seven hammmers from three of Burton's big hitters.
8 years ago | by Sam Oetiker 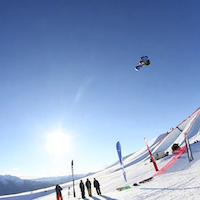 Absolute nutter no doubt but is it a step too far?
8 years ago | by Sam Oetiker 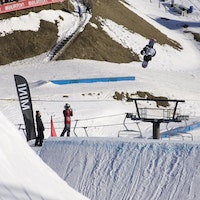 Last night, while most of us were getting tucked up in bed, 60 of the world’s best riders were busy meat-hucking down at Snow Park NZ at...
8 years ago | by Sam Oetiker 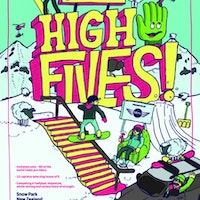