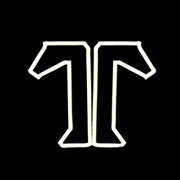 Arguably Technine can be held partly responsible for the design of the modern snowboard binding. After years of being palmed with chunky bindings with no feel on the board, they took some tools, bent metal and a crate of beer into a workshop in 1993 and emerged with the world’s first baseless binding.

In 1995 they pick up legendary Mark Frank Montoya after spotting this ‘..crazy Mexican, hitting every bump and just going bigger than everyone else’. After a few more years of developing the bindings into plastic and pushing their team, the company moves into a new office in Salt Lake City, Utah.

Two Technine riders start their own production company ‘FODT’ and start filming for their film ‘Represent’ launching the career of a young Seth Hout. In 2003, MFM helps to design the first toe-strap for bindings, pushing the boot into the highback of the binding offering more feel and responsiveness to the rider.

The next step for the company was obviously snowboards, and in 2004 they launched an entire range to the masses – which teamed up with their bindings to make a jibber’s delight.  Their follow up the next year contained their first women’s line and a little grom called Aaron Biittner…

Technine are now mainstays of the rail slaying hip-hop side of snowboarding. Check out Dylan Thompson, Lucas Magoon, Chris Bradshaw, Nick Poohachoff and Giocomo Errichiello and you’ll see what we mean. 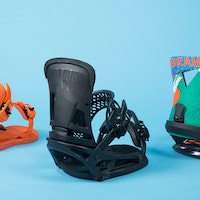 The best snowboard-specific backpacks for 2016-2017, reviewed by the Whitelines Team
6 years ago | by Duthie 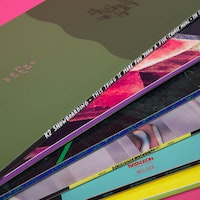 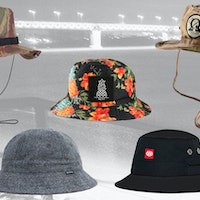 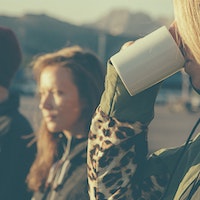 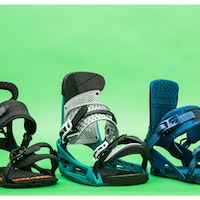 The latest bindings, reviewed by the Whitelines Team
7 years ago | by Mike Brindley 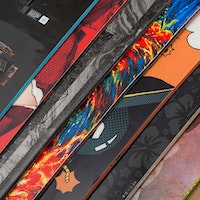 Over 100 new snowboards, reviewed by the Whitelines Team
7 years ago | by admin Technine took a seat on the sofa of smut to talk us through thier new binding technology for 2016.
8 years ago | by Mike Brindley 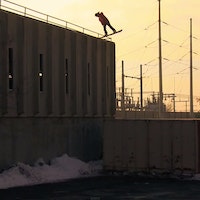 Four and a half minutes of Dylan Thompson in beast mode!
8 years ago | by Sam Keep your feet on your board in style