The swoosh. Few logos are as internationally famous as Nike’s. Started in the 1950’s by running coach Bill Bowerman and the runner Phil Knight, Nike is the mega brand that started making snowboard boots in 2010.

Nike snapped up international riders such as Danny Kass and Nico Muller before they launched and soon signed up some of the best riders on the planet including our very own Jamie Nicholls.

Their boots are described as being some of the comfiest out there and come in a variety fo designs with the classic Nike sportswear styling with a snowboard twist. With over half a century of footwear production experience you’d expect them to know a thing or two about making boots. Whether you want a bargain boot to get started shredding or if you are a seasoned freerider looking for some serious snowboard boots, Nike have got something for you.

As well as making snowboard boots Nike have organised some pretty mental events. The Nike chosen sessions saw one of the best parks ever created being sessioned by the Nike team and winners of regional competitions. There were also three crews invited along to ride the park and make videos of the event.

Recently they organised the Nike Snakes and Hammers series which consisted of banked slalom courses with big freestyle obstacles in between the turns. Whether they are making footwear for riding or running events Nike are always at the edge of innovation. Their team video Never Not has been two years in the making and is available to view online for free. 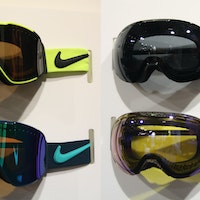 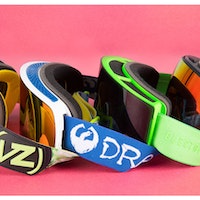 The latest goggles, reviewed by the Whitelines Team
7 years ago | by Duthie 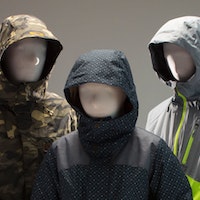 The swoosh. Few logos are as internationally famous as Nike’s. Started in the 1950’s by running coach Bill Bowerman and the runner Phil Knight, Nike is the mega brand that...
7 years ago | by Duthie Monster fun in Montafon
7 years ago | by Sam 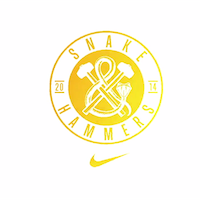 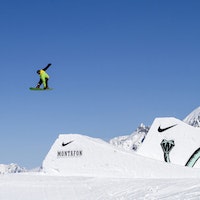 Pros and amateurs go head-to-head in this banked slalom/slopestyle mash-up event!
7 years ago | by Sam 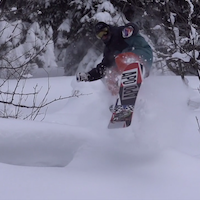 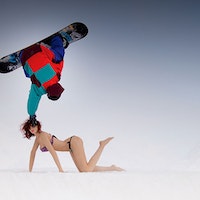 Some of the Best Alternative Competition Formats

Olympics got you down? Here are the weirdest alternatives
7 years ago | by Sam