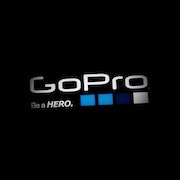 If there’s any one single piece of kit that has changed the face of action sports in the last ten years, chances are a GoPro would make it pretty high on the list. So prolific is this micro movie miracle, the GoPro has become the de facto medium through which the world of snowboarding is shared and experienced beyond our own two feet.

Originally an obscure, waterproof, awkwardly wrist-mounted 35mm camera designed for the surf market, the aptly named GoPro range of HD video cameras is lauded by professionals and amateurs alike as unique in its prudent and versatile design, unmatched in sheer ruggedness. Whether you’re surfing monstrous barrels, hurtling into wingsuited oblivion, or carving fresh lines, a GoPro camera allows you to share the personal and describe the indescribable.

On top of all this, GoPro have recently launched their first 360 camera, the Go Pro Fusion, which is capable of capturing an entire scene that can be panned around or cropped in during post. Clever stuff.

Want to make the most out of your GoPro? Take a browse through our GoPro hints and tips section to get advice on mastering the basics, how you can improve your GoPro edits and a guide to the must have GoPro accessories. 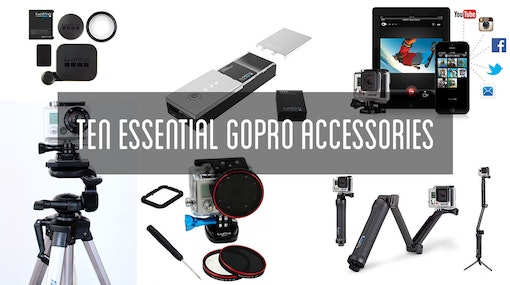 Microsoft are coming to eliminate shit GoPro footage!
8 years ago | by Sam

How to Edit Your Snowboarding Film - Our Top 10 Tips 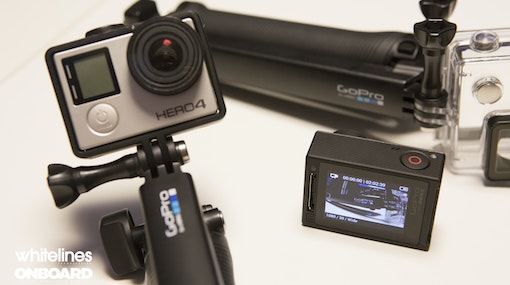 GoPro give us all the gossip on their product offerings for the season at ISPO 2015.
8 years ago | by Joe Cavanagh

Leaked images and specs!
8 years ago | by Sam

Never mind what you want, this is the GoPro that you need
8 years ago | by Sam 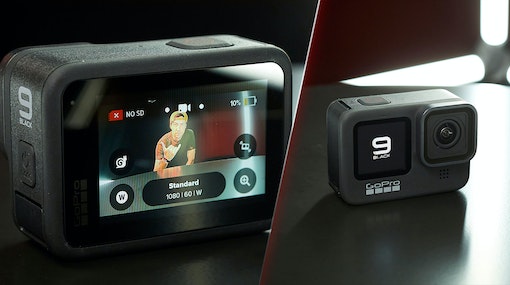 Edit shot purely on GoPro shows just how good the conditions in Alaska were during...
3 years ago | by Rob 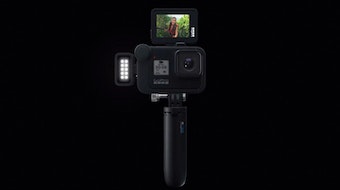 The new GoPro Hero 6 Black looks to set the bar for image quality, stabilisation...
5 years ago | by Tom Copsey 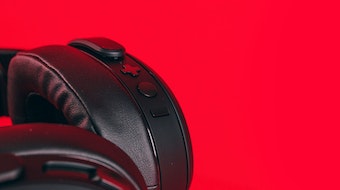 The best snowboard action cameras, drones, headphones, speakers and more for 2017-2018, reviewed by the Whitelines Team
5 years ago | by Sam
We use cookies on our website to give you the most relevant experience by remembering your preferences and repeat visits. By clicking “Accept All”, you consent to the use of ALL the cookies. However, you may visit "Cookie Settings" to provide a controlled consent.
Cookie SettingsAccept All
Manage consent