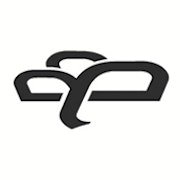 A snowboard company born from the lack of snowboard producers that were taking the whole lifestyle of snowboarding and putting it into their products. Max Jenke and Scott Serfas decided to start Endeavor Snowboards as a..well..company that endeavoured to create the best snowboards for snowboarders.

Based out of Vancouver since day 1, they’ve been designing and creating snowboards using the 74 years of industry knowledge they have between them and their team. They brought in renowned snowboard shaper Jason Broz to head up their prototyping facility the ‘Archetype Snowboard Lab’ with the concept of designing a snowboard one day, then manufacturing it that night and riding it the next morning. Not bad eh?

Despite being relatively young, Endeavor have gained a following for its boards in terms of quality and build with a returns percentage of under 1%. In an austerity measure market, Endeavor are becoming a brand to go to if you want bang for your buck that’s going to last.

Not just content with making some solid snowboards, they also collaborate with artists and designers from across the globe to ensure that their shred sticks are dressed pretty every day.

With a team including heavyweights like Kareem El Rafie and Cam Pierce all the way to our very own Andy Nudds in the UK, they like to get the riders and the product to do the talking for them instead of having a fathomless budget for marketing. In the slightly edited words of the Notorious BIG: ‘Well if you don’t know, now you know shredder.’ 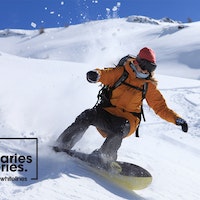 Level Up | The Corinne Mayhew Interview

As one of only a handful of woman to hold the top snowboard instructor qualification in the world, Cozz shares her story and offers advice for those looking to do...
1 year ago | by Rob 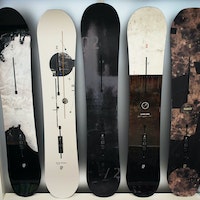 The Best Snowboard Graphics of the year, as chosen by the Whitelines Team
2 years ago | by Rob 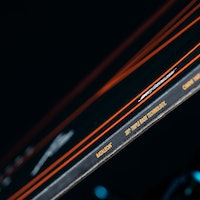 Our favourite freeride snowboards of the year, as chosen by the Whitelines Team
2 years ago | by Joy 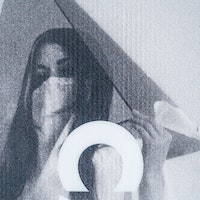 Our favourite freestyle snowboards of the year, as chosen by the Whitelines Team
2 years ago | by Rob 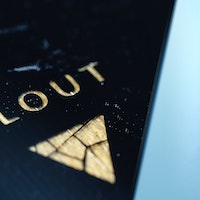 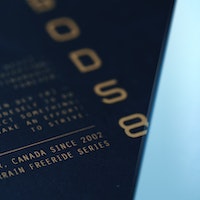 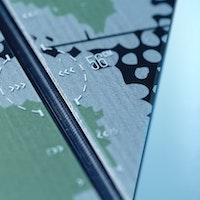 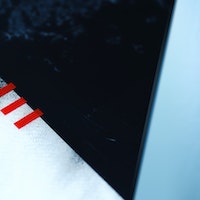