Dinosaurs Will Die hails out of Canada and is ran by Sean Genovesse and Jeff Keenan, who set up their own board company to take control of their own destiny and make product that rocked.

Everything made by Dinosaurs Will Die is controlled by Sean Genovesse and Jeff Keenan who are avid riders themselves, regularly featuring in the Think Thank videos. Sean is one of those riders who absolutely rips, with his parts in Think Thank videos such as Right brain left brain being absolute bangers. How many other snowboarding companies can say they are owned and managed by someone who can throw down in the streets?

Rider owned and rider ran, everything Dinosaurs Will Die does, the boards, the graphics, the team is overseen by Sean and Jeff. They released an award winning team video in 2012 and their boards continue to stand out from the crowd with hand drawn graphics and bold colours.

The DIY styling of Dinosaurs Will Die makes the brand truly unique and their irreverent approach to snowboarding is refreshing to see and makes them a firm favourite with core riders who want to push freestyle riding with a punk rock attitude. With Dinosaurs Will Die there’s no marketing hype and bullshit just tough product that works.

View More Dinosaurs Will Die
3 years ago | by Stella 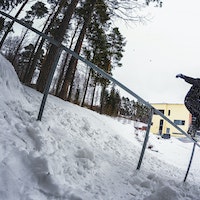 Honey, honey, how you thrill me
5 years ago | by Tom Copsey 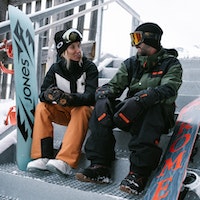 Dinosaurs Will Die at Holy Bowly 2017

Just great snowboarding and an ace edit. Get it watched.
6 years ago | by Mike Brindley 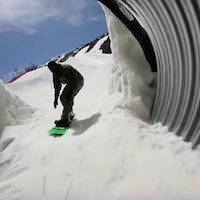 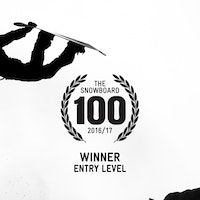 Our favourite beginner snowboards of the year, as chosen by the Whitelines Team
6 years ago | by Duthie 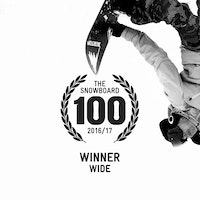 Our favourite wide snowboards of the year, as chosen by the Whitelines Team
6 years ago | by Duthie 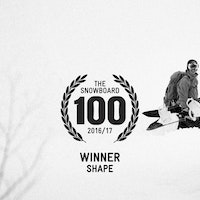 The most eye-catching snowboard designs of the year, as chosen by the Whitelines Team
6 years ago | by Duthie 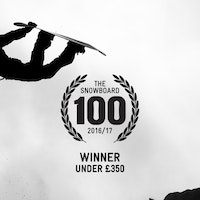 Our favourite low-priced snowboards of the year, as chosen by the Whitelines Team
6 years ago | by Duthie 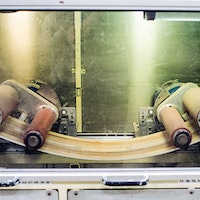 A round-up of Burton's finest snowboards for 2016/17, as chosen by the Whitelines Team