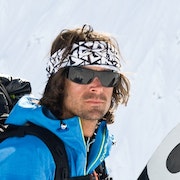 If you’re talking big mountain riders and faraway lines – there aren’t many names that come to mind quite as quickly as Jeremy Jones’s.

Well known in snowboard scenes and beyond – this one-time racer has graduated, got the masters, and now could easily claim a full doctorate in freeriding around the world.

A firm believer in earning your turns – Jeremy has become a primary proponent in environmentally responsible snowboarding; founding Protect Our Winters and turning to splitboarding (rather than heli’s or snowmobiles) for access when filming projects.

A few years after POW got started – Jeremy carried through this philosophy when creating Jones Snowboards – who now offer a huge range of split, powder specific, big mountain and all mountain whips that are constructed in line with the companies sustainable ‘Green Mission’.

On screen, Jeremy’s recently completed his trilogy of epic proportions Deeper (2010), Further (2012) and Higher (2014) (currently available on Netflix if you haven’t seen ’em) leaving him a little freeer to ride with his kids and take slightly less treacherous paths for a while. Well earned respite we say… 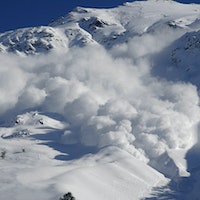 Letting It Slide | Why This Season’s Avalanche Statistics Have Been So...

With widespread resort closures, we take a look at some of the factors leading to the disproportionate rise in avalanche activity this winter
8 months ago | by ed 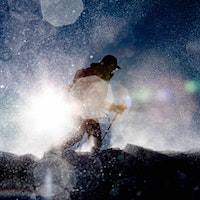 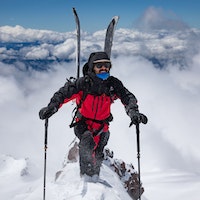 In Search Of A Solution | The Jeremy Jones Interview – Part...

From the mountains to snowboard design, the backcountry legend continues to break new ground
2 years ago | by Rob 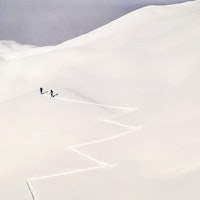 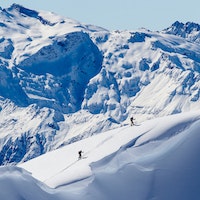 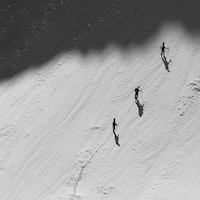 The Company That Changed Freeriding – 10 Years of Jones

A decade on, Jeremy Jones is still shaking up the snowboard market
2 years ago | by ed 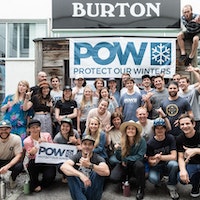 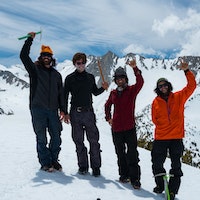 A splitboarding bonanza from Jeremy Jones
4 years ago | by ed 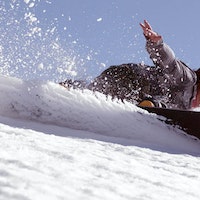