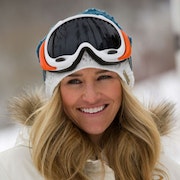 Born in the Midwest, Gretchen Bleiler moved to Aspen, Colorado as a girl and her life changed as she began snowboarding. She rose to become one of the best riders in the world, paving the way for future generations of girls to push their snowboarding.

Along with Aspen/Snowmass she created the world’s first ever all girls’ halfpipe event and photo shoot, and has won more snowboarding competitions than you’ve had hot dinners. She’s got an Olympic silver medal (2006) to her name as well as plenty of X Games and FIS World Cup medals. In 2008, she was named the ESPY Women’s Action sport athlete of the year.

In 2012 she fractured her right eye-socket and nose in a trampolining accident, leaving her with double vision. She spent time recovering, but by 2014 she decided to hang up the competitive boots for good.

Strangely, she once featured as a judge on an American TV show Cupcake Wars. 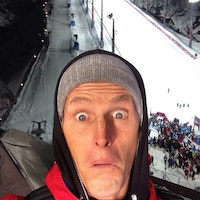 Is that Scotty Lago and Kelly Clark singing?!
8 years ago | by Nina Zietman Everything from park riding shells to heavy-duty snowstorm protection...
8 years ago | by Sam Oetiker Which snowboarders have the most social media clout?

Is this top ten list what you'd expect and how do the stats compare to other sports?
9 years ago | by tristan 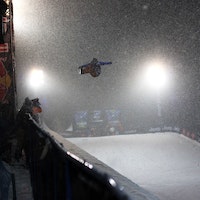 The Queen of the u-ditch dominates once again.
9 years ago | by tristan 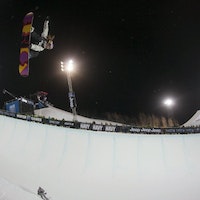 Keep up with all the action as it happens and get involved in the discussion here.
9 years ago | by tristan Will this be the first ever in a competition run?
10 years ago | by Duthie 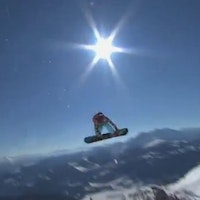 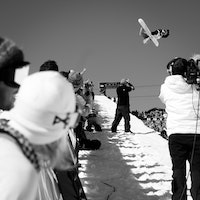 Sunny day in Laax sees the BEO sign off in style