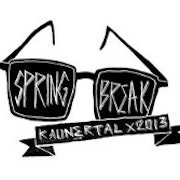 The Snowboard Spring Break, or as it was previously known, the UK Snowboard Test has been a fixture on many a die-hard shredders calendar in May every year for over a decade. Industry types, shop kids and the occasional lucky journalist up-stick to Kaunertal, Austria to check out the next season’s gear and have a good old fashioned knees up.

With over 250 people in attendance from across our green and pleasant land, it’s good clean fun with park shredding, backcountry hiking whilst being able to froth over the next season’s gear all in one place.

It annually hosts the Whitelines Rail Jam competition which see’s the nations hardy shred-hounds descend on the Kaunertal snowpark for some urban jibbing that would make most die-hard shredders squeal.

The event is open to the general public these days with prices ranging from €200 – €400 euros for the weeks activities depending on how much you like sleeping outdoors and mooching drinks off brand reps.

This year saw the first edition of the Dragon Alliance Best Method competition to earn some cold hard cash. Lewis Sonvico was kind enough to answer the call with the best method since Jamie Lynn. Gigi Rüf even made an appearance at the Snowboard Spring Break in 2013 going for a little cruise with Andy Nudds and the Dragon Alliance team. €300 to hang with Gigi? Bargain! 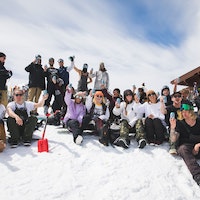 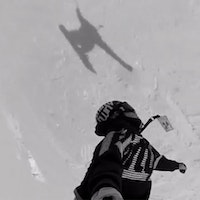 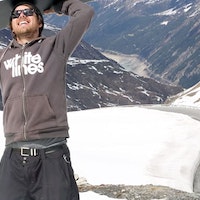 We filmed snowboard reviews again this year. They're way harder to do than you think...
8 years ago | by Sam Oetiker 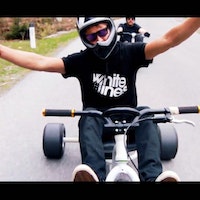 Bladdy nutters, the pair of 'em!
8 years ago | by Sam Oetiker 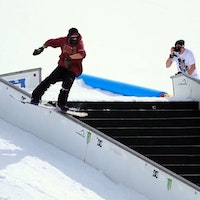 All of the bangers from the biggest and baddest WL Rail Jam to date...
8 years ago | by Sam Oetiker 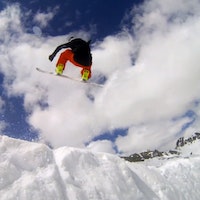 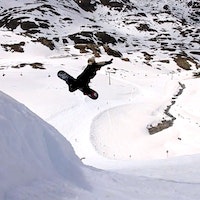 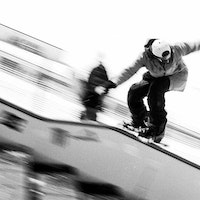 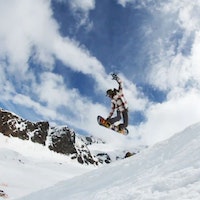 A couple of runs at Spring Break with Tarquin Robbins and Calum... 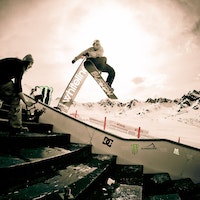 DC, Monster Energy, FBBB and some world class riding from British jibbers ensured that our WL Rail Jam was once again off the hook!