Whilst the story of Jake Burton and Tom Sims battling out for the title of the inventor of snowboards, Swiss entrepreneur Henri Nidecker was turning in his grave with the knowledge that he’s set-up a snowboard company in 1887, almost a hundred years before Jake and Tom.

Well, not really, although Henri set up Nidecker in 1887 making agricultural equipment for Swiss farmers on the shores of Lake Geneva, it wasn’t until 1912 that Henri got in on the snow hype. It took a further 62 years for the Nidecker factory to churn out its first snowboard and they’ve been doing it damn well ever since.

They were one of the first companies to develop a steel edged shred stick and used their new fangled technology to carve the first lines down the iconic Mont Blanc on a prototype. In homage to the Hawaiian surfers of the 50’s, they developed a board called the ‘Gun’ with a pointed tip and straight sidewalls. They were almost there anyway…

By the late 80’s their tech monkeys had sherlocked their way to creating a snowboard with a curved sidewall, allowing the rider to carve with the gradient of the mountain revolutionising the design of snowboards across the world.

To this day, many snowboard companies get Nidecker to develop and prototype snowboards for them and produce them before they wack their logo and topsheet design on ‘em. If you can nae beat ‘em, you might as well join them! 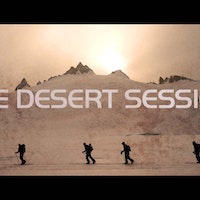 Snowboarding In A Saharan Sand Storm
4 weeks ago | by Duthie 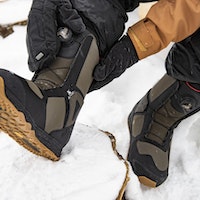 These Boots Were Made For Stomping

We caught up with artist and designer, Maurizio Molin, on Nidecker's completely overhauled snowboard boot collection
1 month ago | by Whitelines 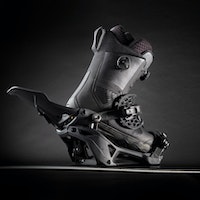 Hands off! Nidecker's game changing bindings are here, and a lot of people want them...
2 months ago | by Rob 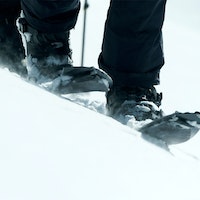 The best splitboards of the year, as chosen by the Whitelines Team
2 months ago | by Joy Our favourite new snowboards of the year, as chosen by the Whitelines Team
3 months ago | by Whitelines 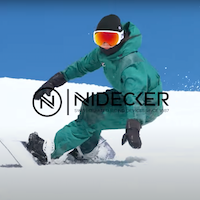 Season Teaser | The Nidecker Team Are Back For More Fun 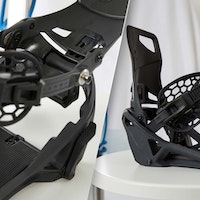 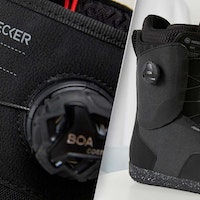 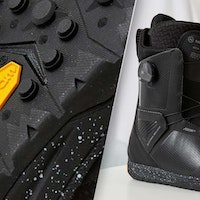