Founded in 1989 in British Columbia, Canada by a couple of high school friends. They started out making the type clothing that they wanted to wear themselves, but it just wasn’t on the market at the time. So, they decided to do it themselves and began printing t-shirts.

Fast forward to the early 90’s in Czech Republic and Horsefeathers re-emerged in Pilsen when Hanus Salz moved to Europe and met Pavel Kubicek. They opened their first bricks and mortar shop in 1995 and at the time it was the only pure skateboard and snowboard shop in the city.

The next 5 years saw consistent growth for the Horsefeathers squad after they start producing more technical outwear and in 2000, they opened their second shop in Brno. Since then they’ve acquired a pretty stacked team of pro riders, including the Helgason brothers, Antti Jussila, and Tyler Chorlton.

Since the beginning, Horsefeathers have been super conscious of their corporate responsibility, way before it became ‘cool’. They’ve paid attention to their whole production process, making sure that their impact on the environment is minimal, the workers are being treated fairly and that they’re producing high quality products. 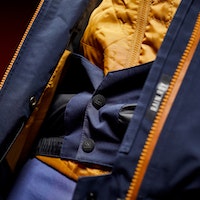 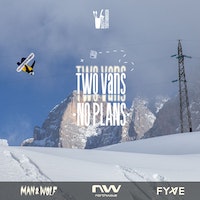 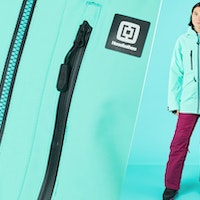 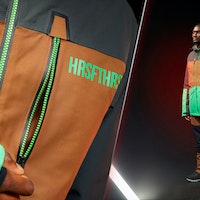 An in-depth review of the Horsefeathers Atrip Line By Halldor: Halen Jacket and Charger Pant snowboard outerwear for 2021-2022 - selected by our test team for the 'Whitelines 100' Best...
2 years ago | by Rob 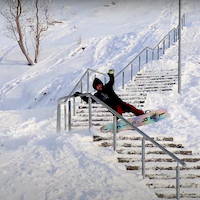 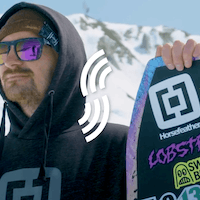 Eiki Helgason is a triple threat
2 years ago | by Rob 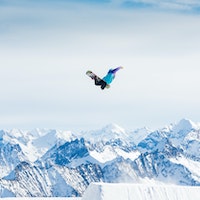 Snowboarding since 1989
2 years ago | by Stella 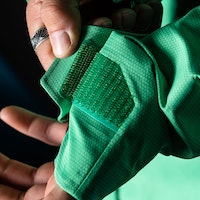 Our favourite snowboard jackets and pants for winter 2019/20, from brands including Burton, Bonfire, Patagonia, adidas and more
2 years ago | by Joy 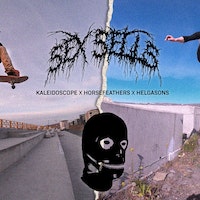