Snowboarding is Nitro’s focus and that’s what they do best. When two snowboarders were disappointed with the choice of equipment around in 1990 Nitro snowboards was born in Seattle.

For over twenty years now Nitro has made quality gear with a passion for snowboarding. Nitro have stayed true to their roots and aim to progress the sport with products that combine innovative technology, design and materials.

Boards such as the Team Series come in several rocker/camber options including the hybrid gullwing camber which has turned some heads in recent years for its solid performance in all conditions. Nitro has a history of bringing innovations to the snowboard world including the first asymmetrical twin-tip, the first women’s pro model, progressive sidecuts, and the first ever three-piece adjustable freestyle snowboard binding. Nitro has a core rocker vibe that is reflected in their graphics. Guess where they got the inspiration for naming some of their boards Pantera and Slash?!

As well as making rocking snowboards, Nitro also make boots and bindings under the Raiden brand name. These products are designed to work best together when interfaced with each other. All of Nitro’s products are designed in the office in Seattle and then engineered in Europe with premium craftsmanship. All Nitro products are tested by their outstanding team which includes Eero Ettala, Cheryl Maas and Bryan Fox. Eero is one of the best riders around and his pro board is one of Nitro’s best selling boards and great for anyone who wants all mountain freestyle performance. 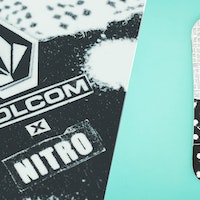 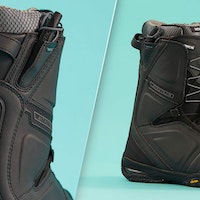 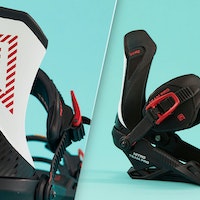 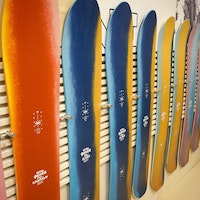 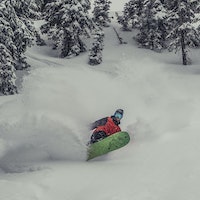 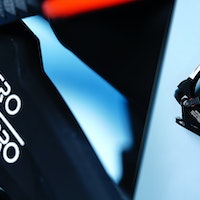 An in-depth review of the Nitro Team Pro snowboard bindings for 2019-2020 - tried and tested by the Whitelines Team.
2 years ago | by Joy 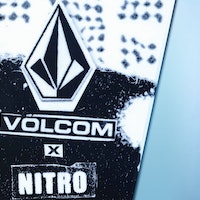 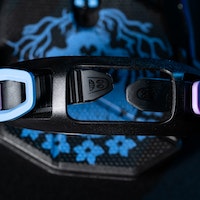 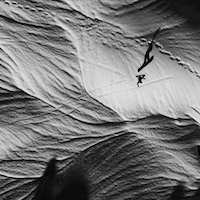